What happened: Starlink plans to apply for a commercial license in India no later than 2022, Sanjay Bhargava, country manager of Starlink India, said in a post on LinkedIn.

Bhargava also unveiled two guides – one for individuals and one for the private sector – that could help plan Starlink.

â€œOur goal is to provide context on how Starlink could be a great choice for connectivity in many situations,â€ the executive said in the post.

A 100% broadband India, said Bhargava, will require collaboration between stakeholders, service providers and technologies, and therefore there is a need for everyone to think about their use cases and develop connectivity plans for the districts. as well as for private use.

Starlink is said to have around 5,000 pre-orders in India, although it has yet to start offering service.

Why this is important: The announcement comes just after the Indian government issued a notice to its citizens not to subscribe to Starlink because it has yet to receive a license to operate in India.

If Starlink can begin deployment in April 2022, it aims to have 200,000 terminals in India by December 2022, a presentation posted by Bhargava on LinkedIn showed.

Starlink is one of several companies that launch small satellites as part of a low Earth orbit network to provide low latency broadband internet services around the world. Emphasis is placed on serving remote areas and rural Indian communities.

Previous How to Add Name Pronunciation to Your LinkedIn Profile

Next 5 ways to improve your LinkedIn profile 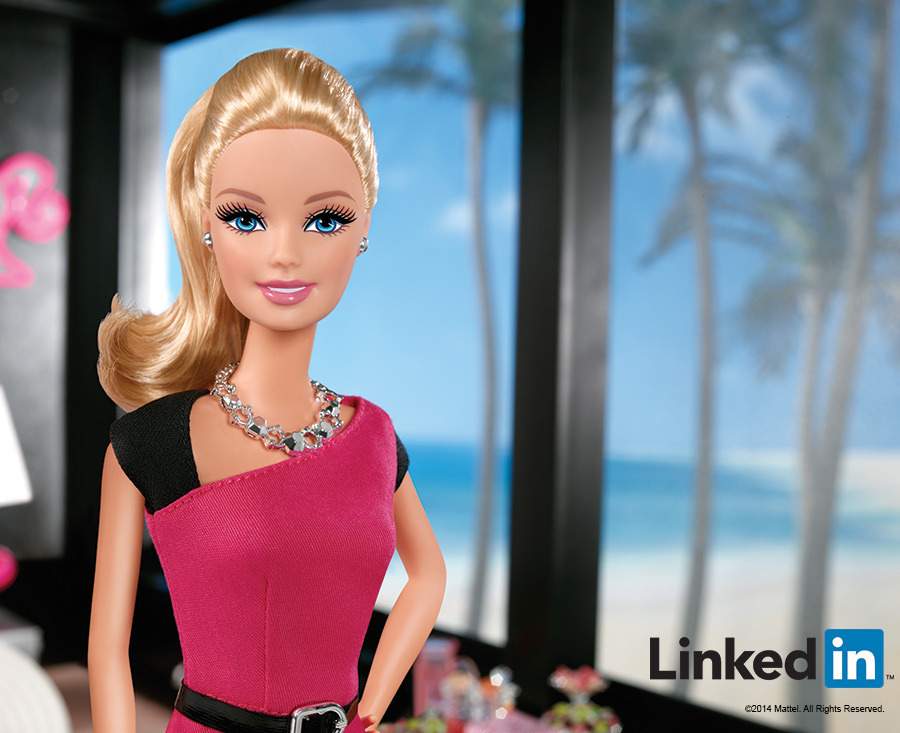 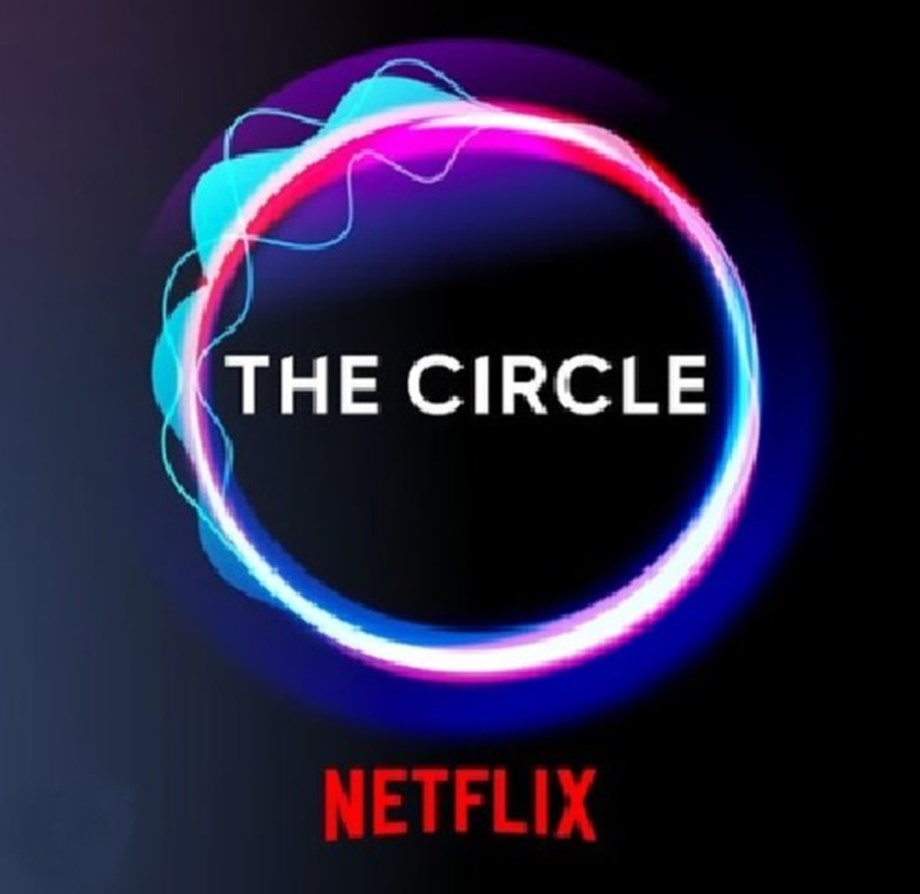 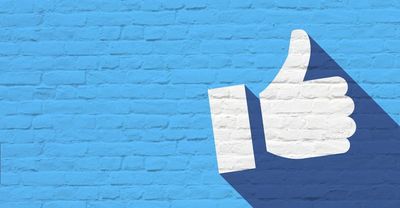 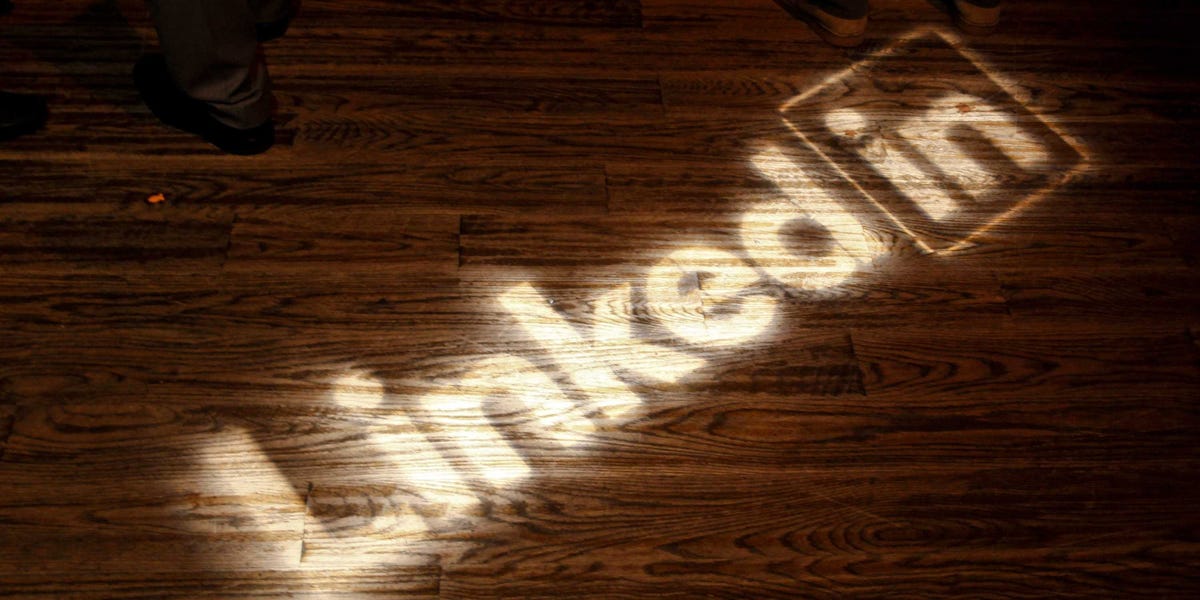