JEFFERSON CITY, Mo. – Attorneys general in 11 states filed a lawsuit against President Biden’s administration on Friday, challenging a new vaccine requirement for workers at companies with more than 100 employees.

The lawsuit filed with the St. Louis-based 8th United States Court of Appeals argues that the power to impose vaccination rests with the states, not the federal government.

â€œThis mandate is unconstitutional, illegal and reckless,â€ said Missouri Attorney General Eric Schmitt, one of several Republicans vying for the open seat of the United States Senate next year.

New regulations from the Occupational Safety and Health Administration require companies with more than 100 employees to require their workers to be vaccinated for COVID-19 or be tested for the virus weekly and wear face masks at work. The requirement is to kick January 4th. Failure to comply could result in penalties of up to $ 14,000 per violation.

Schmitt said Missouri has 3,443 private employers who could be covered by the vaccine requirement, with nearly 1.3 million employees.

He said he sued “to protect personal freedoms, preserve Missouri businesses and fend off bureaucratic tyrants who just want power and control.”

The Biden administration has encouraged widespread immunizations as the fastest way out of the pandemic. A White House spokeswoman said on Thursday the mandate was to stop the spread of a disease that has killed more than 750,000 in the United States

Please check your email to confirm and complete your registration.

Use the form below to reset your password. When you submit your account email, we’ll send you an email with a reset code.

US hires rebounded in October, with 531,000 jobs created 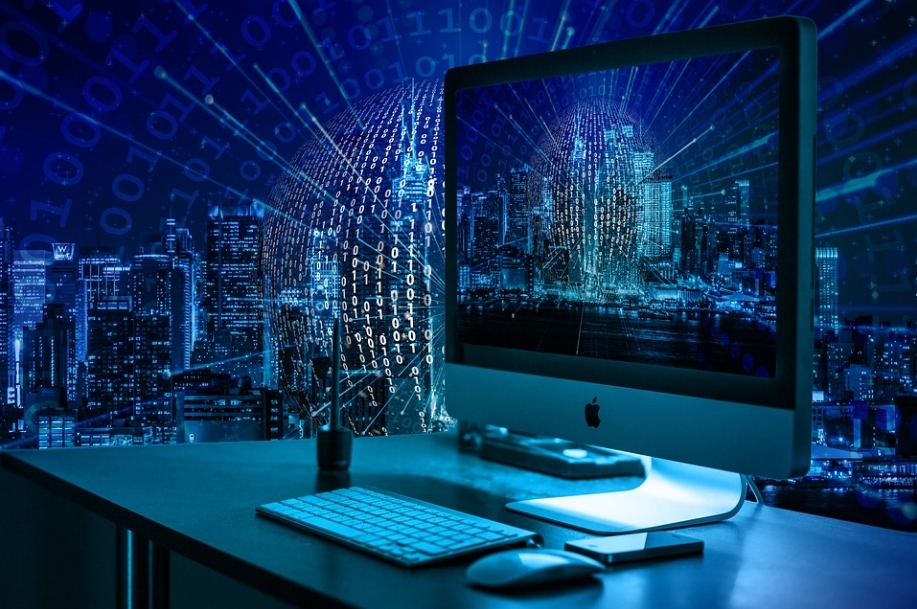 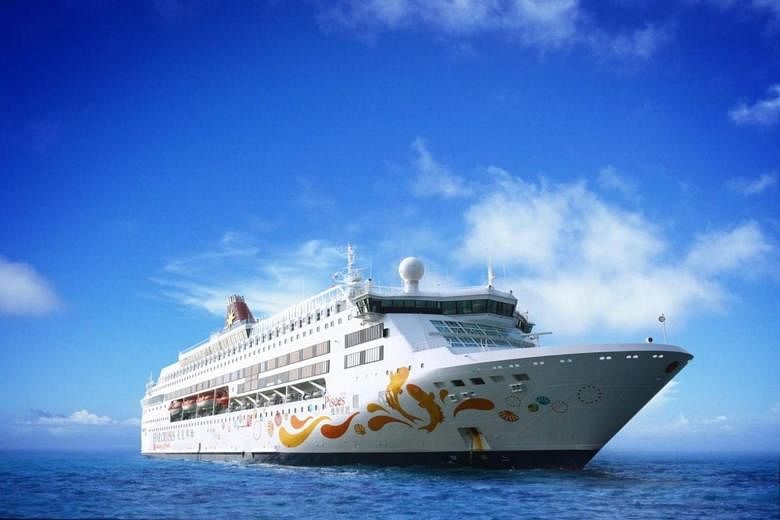 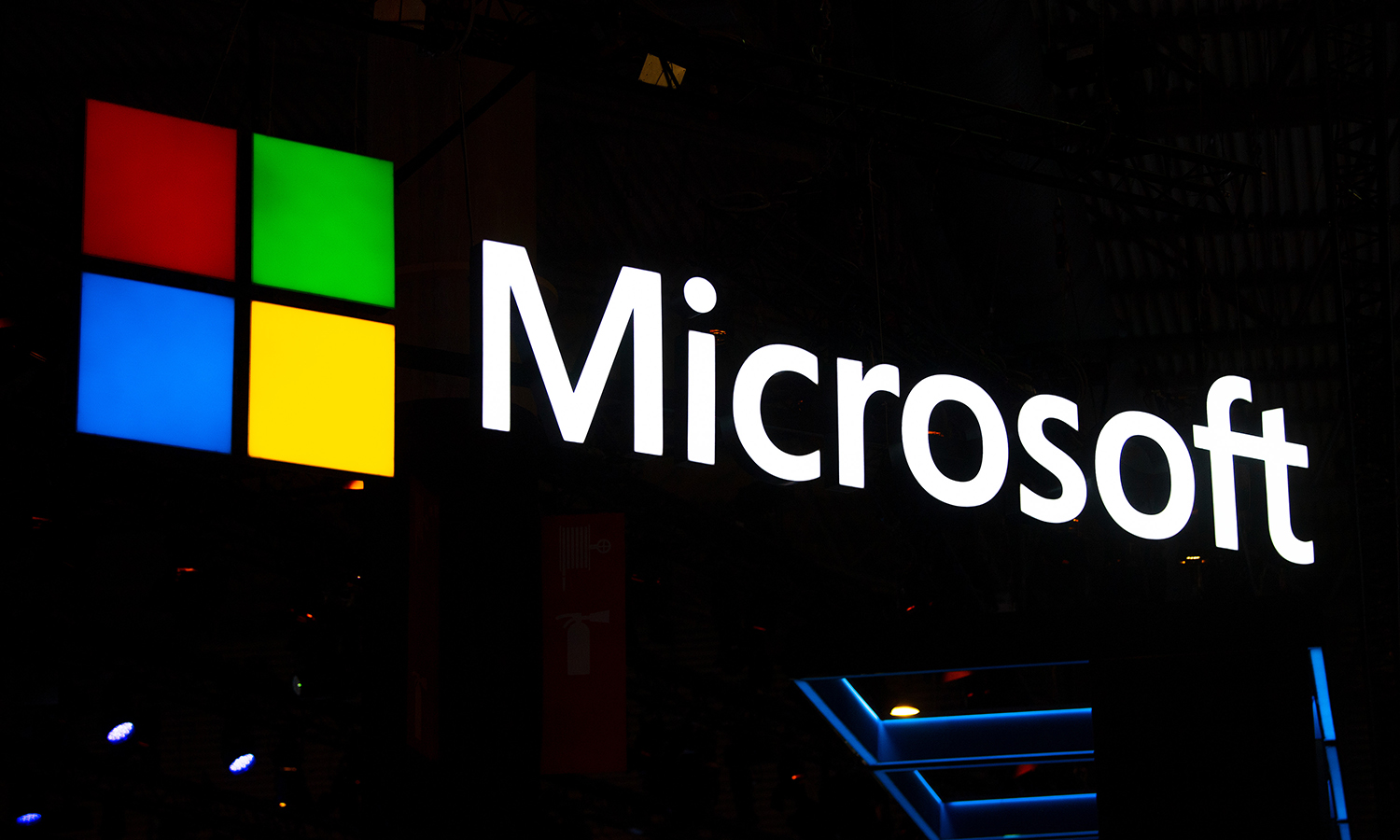