The National School Examination and Inspection Authority (NESA) has received 400 complaints from Senior Six applicants whose results were announced last week on Monday.

According to Camille Kanamugire, acting head of the TVET and REB examinations department at NESA, so far the complaints they have received have been lodged a day after the results were announced.

“Applicants who wish to file complaints are given forms to fill out and we will assess individual complaints and call them to share our findings with them,” he said.

Kanamugire added that the team in charge will check the answer books of each candidate who lodged a complaint and will carefully check if they have incorrectly recorded the individual’s notes, in which case they can correct it.

“However, in rare cases, we may allow a re-scoring of the exam, in case we find that the candidate’s scores have been misreported or if the candidate is still not satisfied with the results after the survey.”

Kanamugire added that while they cannot re-rate all applicants, they will ensure every complaint is properly resolved.

Meanwhile, NESA waived the Rwf5000 fee that was charged to candidates who have filed complaints and need re-scoring of their exams or any other complaints.

â€œThe decision was made due to the fact that thousands of students were paying the fees, but we can’t re-grade the exams each and that caused us problems,â€ Kanamugire said.

An anonymous science student from Rwamagana district who lodged a complaint said she hoped her complaint would be considered and her grade changed.

â€œMy teachers pushed me to do it because they felt that the grades I received did not match the rigor with which we had studied. On top of that, our class got the same grade in one subject, but some generally do better than others, â€she said.

According to the results released on Monday, 98% of the 47,399 candidates who sat for this year’s national exams were successful. 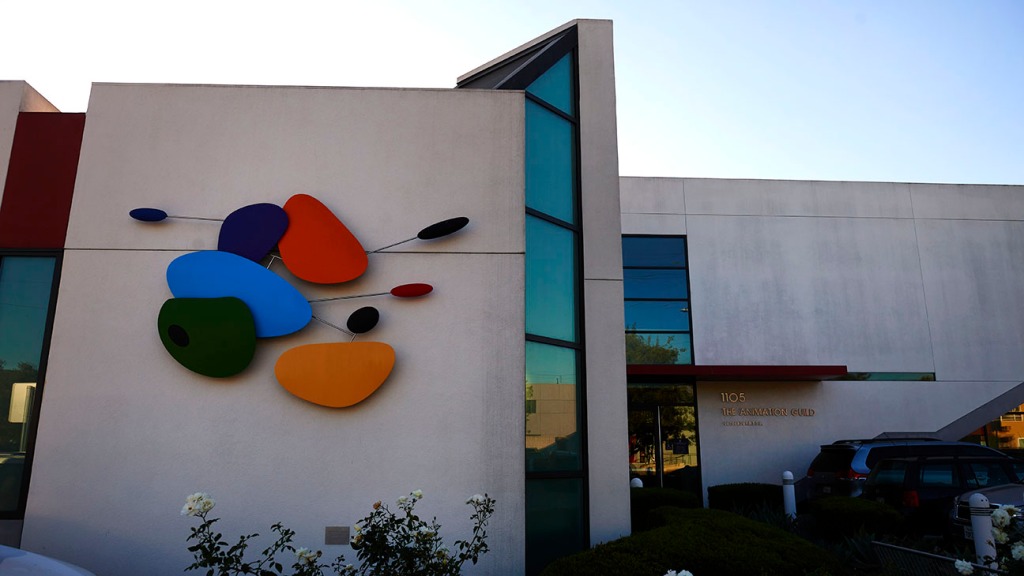 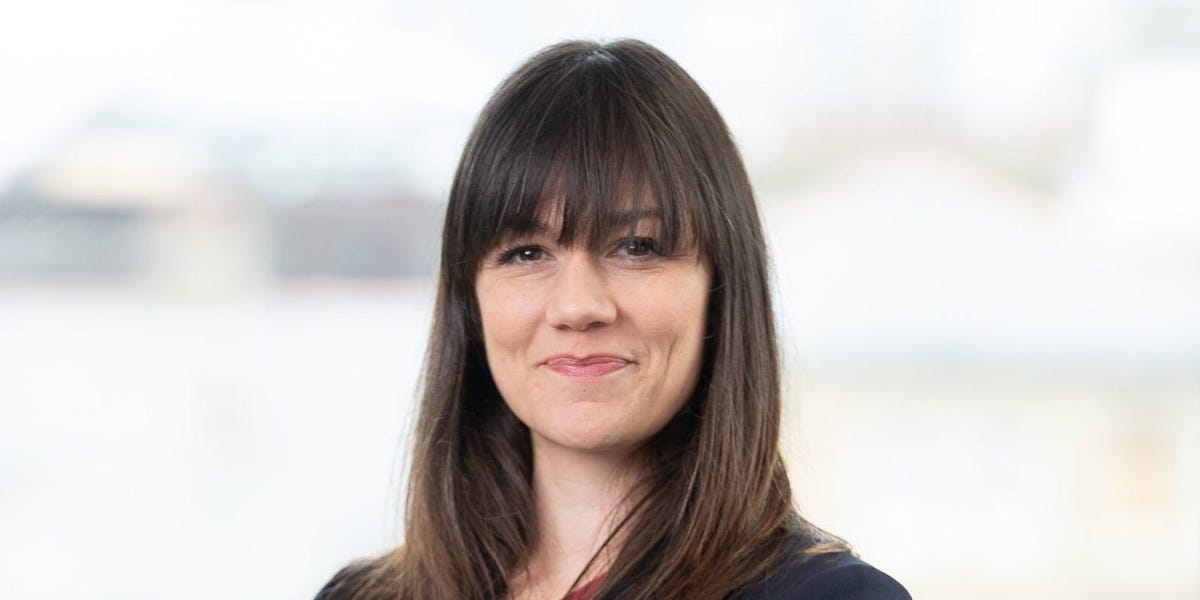 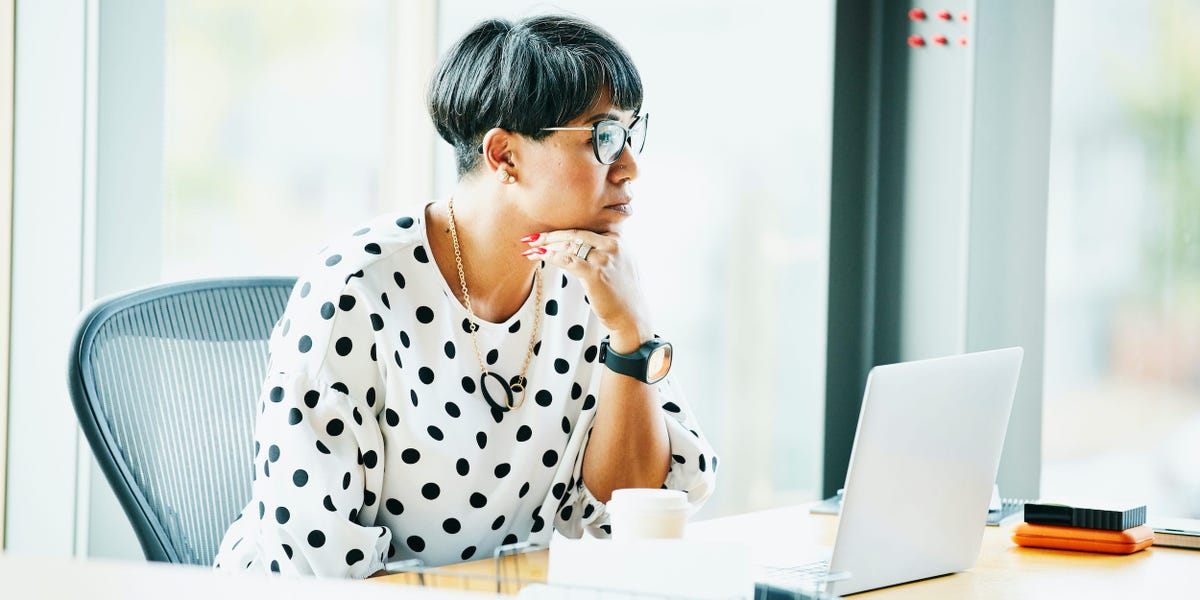 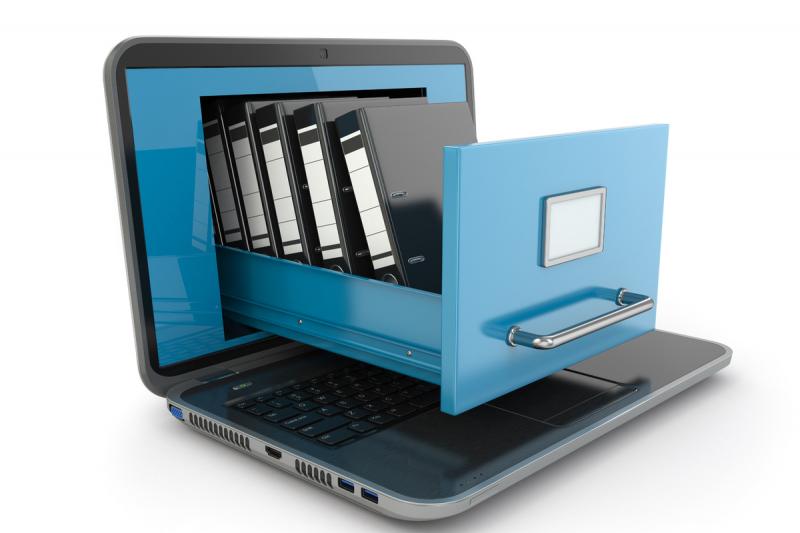