RALEIGH – Lawyers for the plaintiff in a discrimination lawsuit alleging discrimination on the basis of biological sex at Red Hat, as well as lawyers representing the company have both filed a lawsuit to dismiss the case “with prejudice”, according to report from the Triangle Business Journal.

The complaint was originally filed in 2019, where complainant Danielle Malecek, who worked for Ansible, a subsidiary of Red Hat, alleged “unfair treatment because of her gender by her supervisors and colleagues,” according to an earlier report from WRAL TechWire. .

“The treatment has at times materialized in the form of negative comments not based on the realities of Ms. Malecek’s job performance, but rather on gender stereotypes and biases,” said the lawsuit filed in 2019.

Malecek also alleged that she was forced into a “gender-based land transfer” resulting in less lucrative sales territory.

Red Hat has denied wrongdoing in the Malecek case and in another case filed against Red Hat that alleged discrimination on the basis of biological sex.

The Malecek case went to mediation last year and to arbitration this year. The other case has been resolved, according to the Triangle Business Journal. 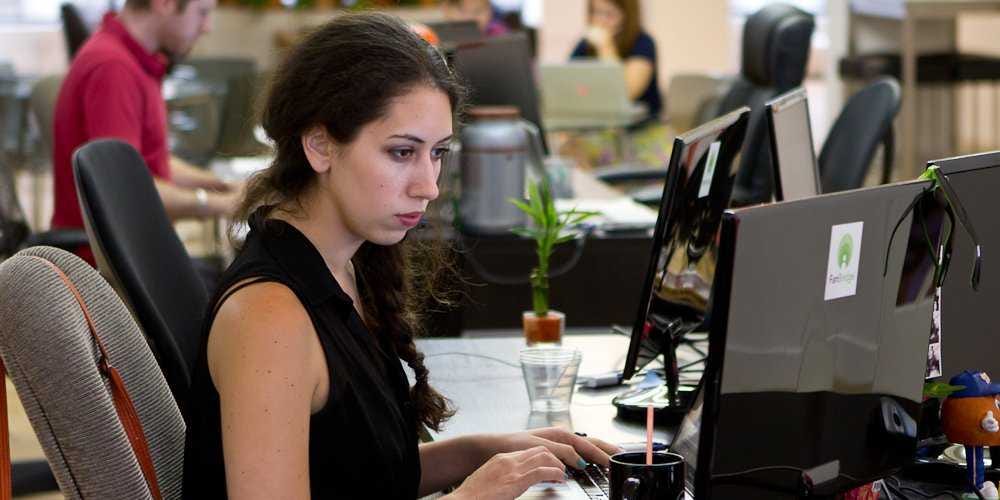