Staff members of the International Documentary Association filed a petition for a union election with the National Labor Relations Board after management told them their group was voluntarily recognized, but they say no official documents have been sign.

Members of the Documentary Workers United group filed Friday, after a deadline they gave management to sign a letter of recognition from their union partner, the Communications Workers of American Local 9003, expired. say they asked management to sign their mission statement while the CWA asked for a signature for the letter of recognition, but no statement was signed. They say that the voluntary recognition of the management is therefore not official. The Hollywood Reporter contacted IDA, led by executive director Richard Ray Perez, for comment.

“We are deeply disappointed with IDA management’s resistance to signing the mission statement and honoring our rights as workers to unionize,” said a member of the group who chose to remain anonymous in a statement. communicated. “After agreeing to recognize the union in an email, it is unclear why management would not sign an official document that would legally bind its decision to voluntarily recognize the union.”

A source familiar with the thinking of the IDA board says the organization moved extremely quickly to accept the application for voluntary recognition, and added that the IDA board members are themselves. unionized.

In a Medium article published on Monday, the executive committee of the IDA board wrote, “To make it absolutely clear, we enthusiastically support and recognize the right of workers to organize” and added that ” we look forward to taking the next steps through a process guided by mutual respect and understanding. They continued, “When contacted by the Communications Workers of America, there was no mention that signing a mission statement was a prerequisite for union recognition.”

According to Documentary Workers United, in response to the letter of recognition they sent to IDA leadership, CWA Local 9003 heard from an attorney who represents IDA at Seyfarth Shaw, requesting a meeting. The group of workers characterizes Seyfarth Shaw as a “union busting” law firm. THR asked Seyfarth Shaw for a comment. The source close to the IDA board says the IDA has not yet announced which law firm will represent the organization in this particular labor case, but it will not be Seyfarth Shaw.

In their Medium post on Monday, IDA board members added that they had asked an attorney “who had previously advised the board if he could help us understand this recognition process because we we felt pressed by the schedule, but had no intention of engaging him as Council.”

On Wednesday, two days after IDA staff members announced their intention to unionize, the IDA board wrote in a letter to workers that “we accept your request to recognize the Documentary Workers United (DWU), in partnership with the Communications Workers of America (CWA) Local 9003, as the representative of an appropriate bargaining unit of IDA employees.” (The letter did not specify what the IDA considered an “appropriate bargaining unit”.) The IDA also issued an e-mail press release on Wednesday announcing the letter, the subject of which was “The International Documentary Association recognizes the bargaining unit representing employees “.

In their initial mission statement, Documentary Workers United called for associates, coordinators, specialists, officers and non-senior managers to be included in the bargaining unit, which represents 11 of the 16 full-time employees at the IDA. The organization has lost nine staff members in recent months; four of these former workers wrote in a Medium article earlier this year that they were leaving after an investigation into workplace complaints they had “left us isolated, even more diminished and increasingly concerned about the future of the organization and fellow staff”. IDA’s board of directors said in a statement at the time that “we have been thorough and determined to be fair and equitable, and we have come together to ensure that IDA continues to be an essential resource for the documentary community”.

March 19, 8:04 p.m. Updated to include the perspective of a source familiar with the thinking of the IDA Board of Directors.

March 21, 2:24 p.m. Updated to include statements from IDA board members in a medium post. Is there a risk in deleting a disavow file? 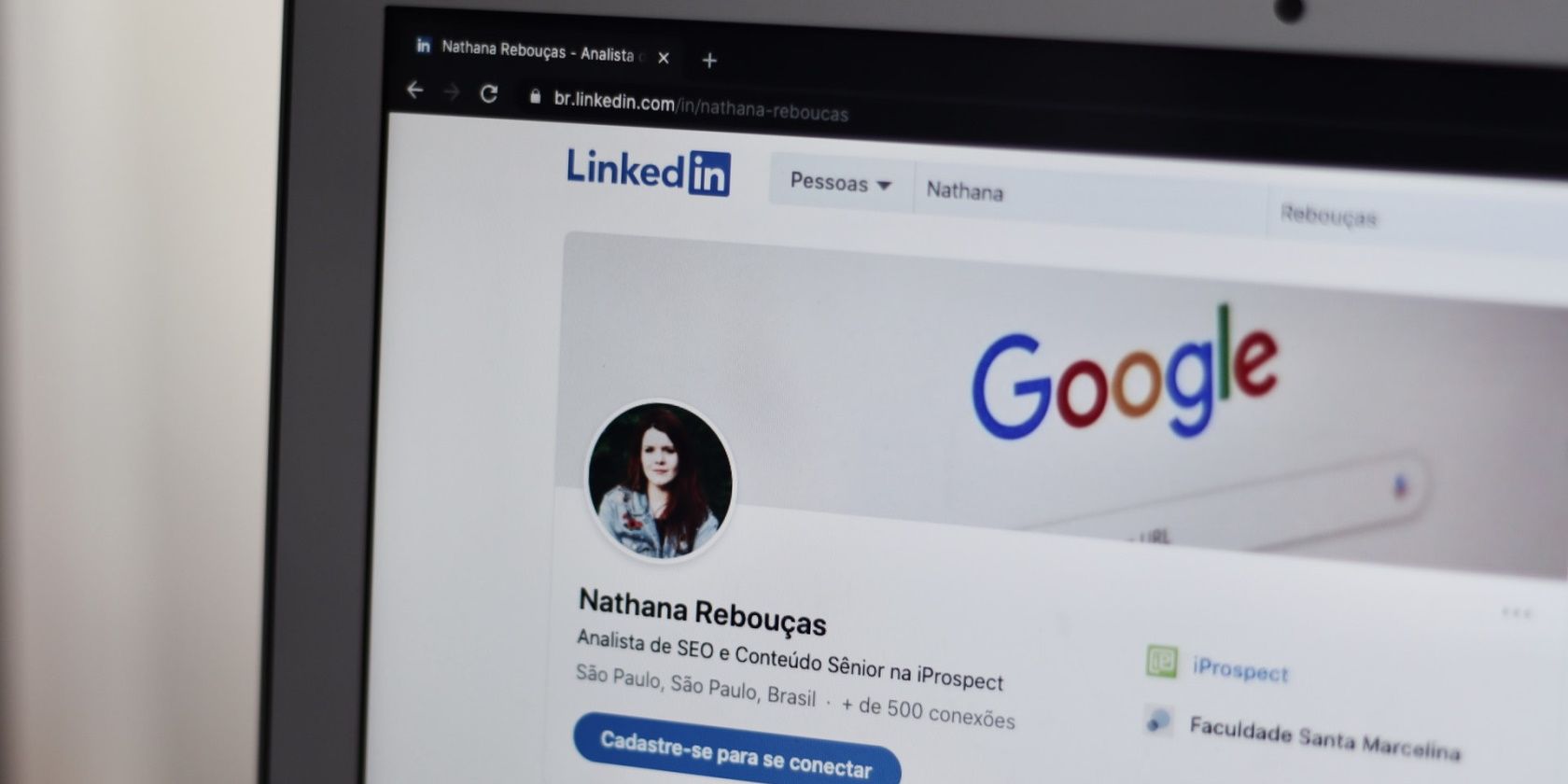 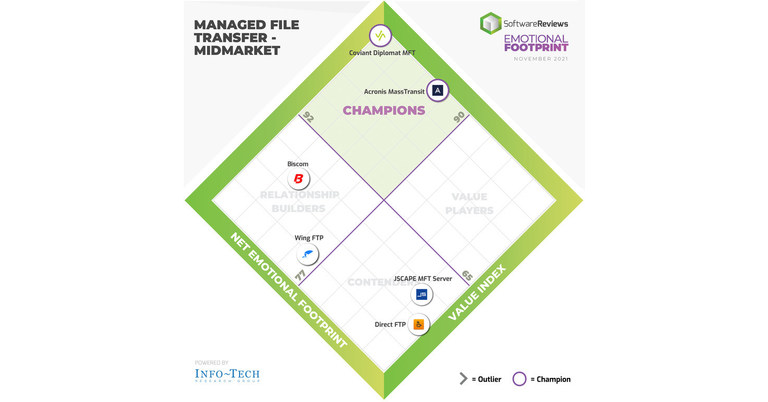 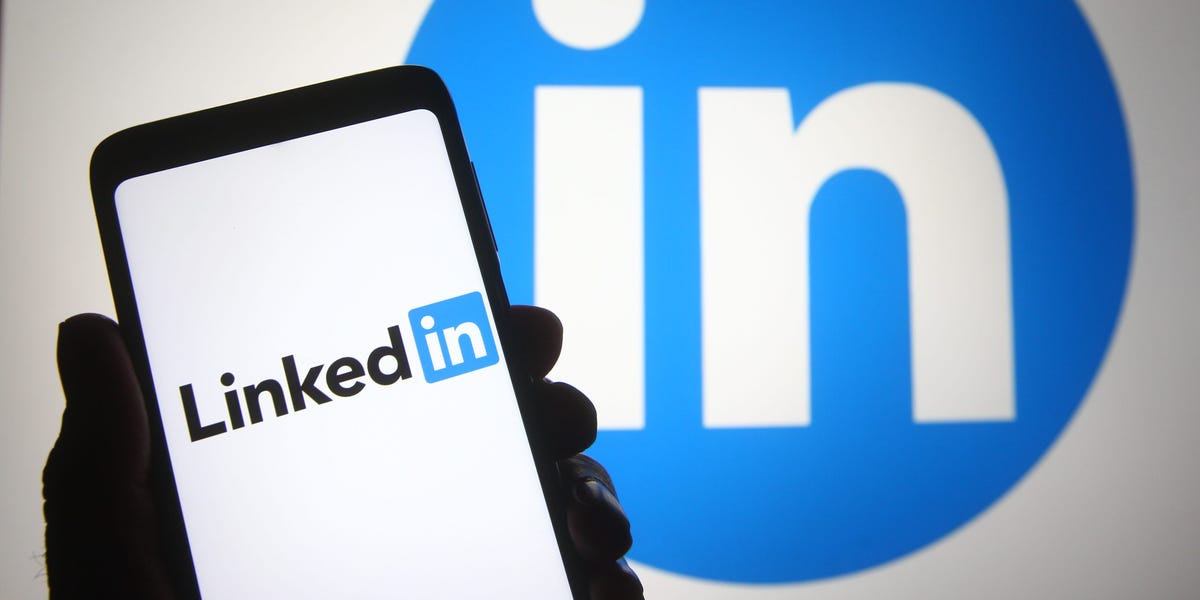