File sharing website LimeWire is relaunched as a marketplace for non-fungible tokens.

LimeWire, the old file sharing website, is about to make a comeback.

The controversial service was shut down in 2010, after a lengthy legal battle with the Recording Industry Association of America over allegations of music piracy. A federal judge found the platform caused copyright infringement on “a massive scale.”

In its heyday, LimeWire was one of the most popular peer-to-peer file sharing websites, allowing users to download music and other content online for free. The likes of LimeWire, BitTorrent and Napster were eventually replaced by subscription streaming services such as Spotify and Netflix.

More than a decade after its closure, LimeWire is making a comeback, but with a twist.

The service will relaunch in May as a marketplace for trading non-fungible tokens, or NFTs, digital assets that keep a record of ownership of virtual items on the blockchain.

Austrian brothers Julian and Paul Zehetmayr purchased the intellectual property and other assets of LimeWire last year. They say they have been planning to bring the platform back ever since.

The new LimeWire will focus on music, allowing users to purchase and trade rare items such as limited editions, unreleased demos and digital merchandise.

The platform will display prices in US dollars, rather than crypto, and users will be able to purchase tokens using credit cards. Its payment functionality was developed in partnership with the start-up Wyre.

The company is counting on a more accessible approach to NFTs, as well as an advisory board that includes rap group Wu-Tang Clan’s manager, Tareef Michael, to attract users.

“The problem with the NFT market is that most platforms are decentralized,” Julian Zehetmayr told CNBC. “If you look at bitcoin, all exchanges make it easy to buy, trade, and sell bitcoin. Nobody really does the same thing in the NFT space.”

“Obviously we have this big mainstream brand that everyone is nostalgic about,” he added. “We thought we also needed to create a real consumer user experience.”

So far, LimeWire’s revival has been funded by the money the Zehetmayrs have raised through the sale of their previous businesses. Their software company Apilayer, for example, was acquired last year by the American holding company Idera.

The brothers say they plan to raise additional capital through the launch of a LimeWire token, which will initially be sold to a few select investors before a public sale later. The token will give holders the ability to vote on changes to LimeWire’s policies as well as artists on its music charts.

The Zehetmayrs say they are also considering a venture capital round later this year.

NFTs took off significantly in 2021, with token exchanges reaching billions of dollars. The market has attracted everyone from crypto enthusiasts to celebrities, with a popular line of digital collectibles called Bored Ape Yacht Club even making an appearance on “The Tonight Show Starring Jimmy Fallon.”

Proponents of NFTs claim that they solve a key problem with the modern Internet: namely the unfettered distribution of media across the web and lower compensation for artists and creators.

However, others criticize the speculative nature of NFTs, which are often bought with the intention of returning them at a higher price, as well as the number of scams in the space.

Julian said there were “lots of parallels” between the NFT market today and LimeWire in the past, adding that the two are “kind of a Wild West”.

“We’re trying to be a more mature platform and professionalize everything, just like Coinbase or other exchanges would for crypto assets,” he said. 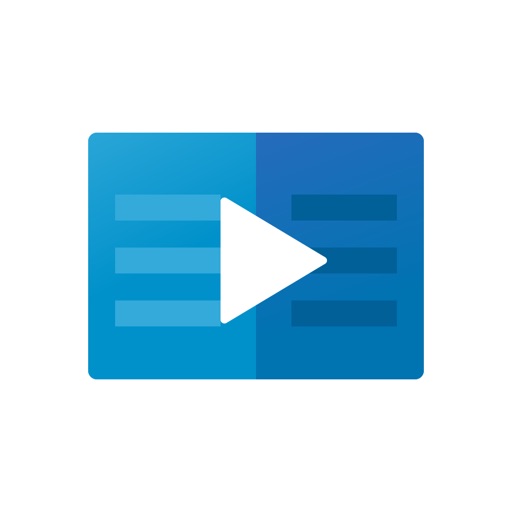 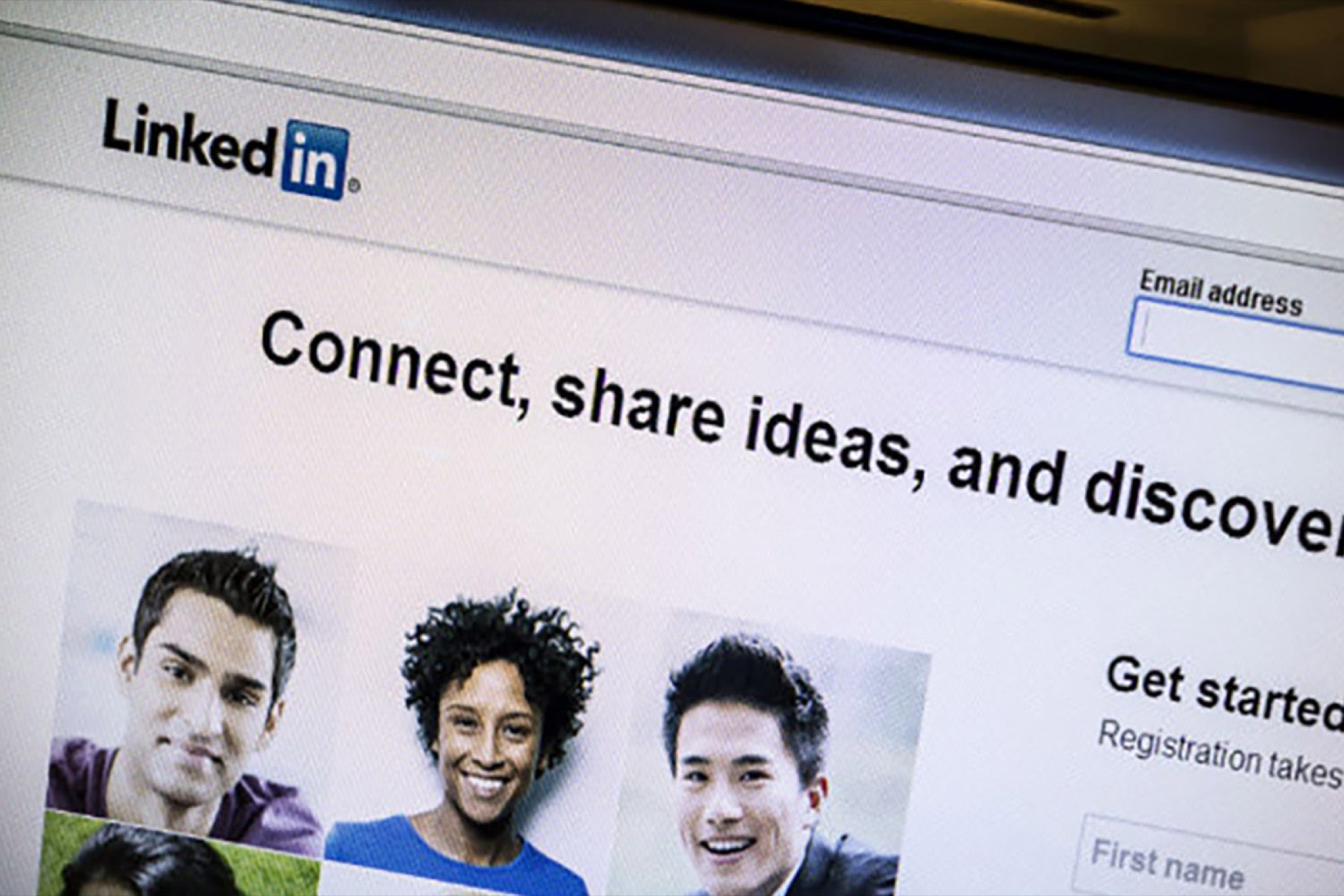